Kevin sits down for a one on one interview with Jason Martin. We discuss his current Kickstarter comic, PRINCE-S STARthief and other comics.

On today's episode, Kevin sits down with Jason Martin. We discuss the current Kickstarter for Jason's new comic PRINCE-S STARthief. Jason tells all about the first issue, and what the second issue has in store. We go over Jason's comic book origins and all of the other great stories you can expect from Pulp Girls.

PRINCE-S STARthief is an epic sexy sci-fi full of pop culture winks, nods, and satire. Large conglomerates rule the stars, the worst of which is the devious PEP-C co.  One woman knows what they're hiding. Something special, something personal, something she is tired of searching for so she's taking the action right to their door.

As part of The Retro Network, this show is pleased to tell you all about the great deals at FUN.com.

Visit The Retro Network podcast page for every show on the network.

★ Support this podcast on Patreon ★ 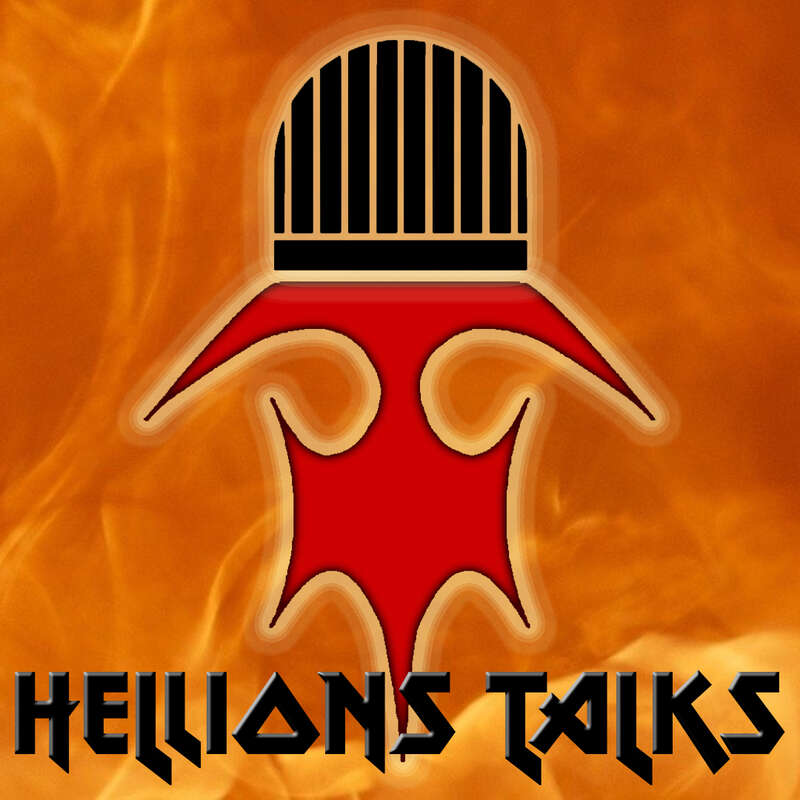